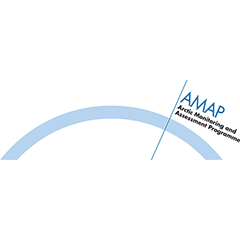 The AMAP Working Group is composed of Arctic States and Permanent Participants together with representatives of Observer countries and organizations. AMAP scientific assessment work is accomplished through expert groups established by AMAP.

AMAP also supports international processes that work to reduce the global threats from contaminants and climate change. These include the UN Framework Convention on Climate Change, the UN-Environment Stockholm Convention on Persistent Organic Pollutants and Minamata Convention on mercury, and the United Nation's Economic Commission for Europe (UN ECE) Convention on Long-range Transboundary Air Pollution.
AMAP Heads of Delegation meet in plenary twice a year to discuss priorities and projects identified in the work plan; at least one of these events is a full Working Group meeting.

AMAP’s priorities include the following contaminant and climate-related issues: 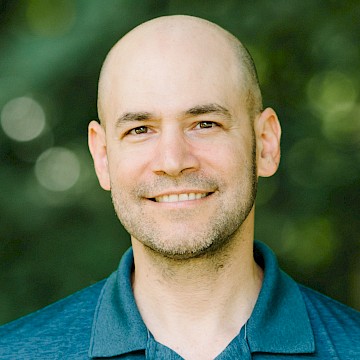 Biosecurity in the Arctic

Air pollution, with a focus on short-lived climate forcers (SLCFs)

Radioactivity in the Arctic 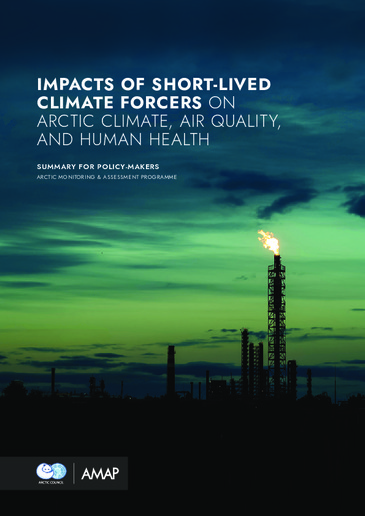 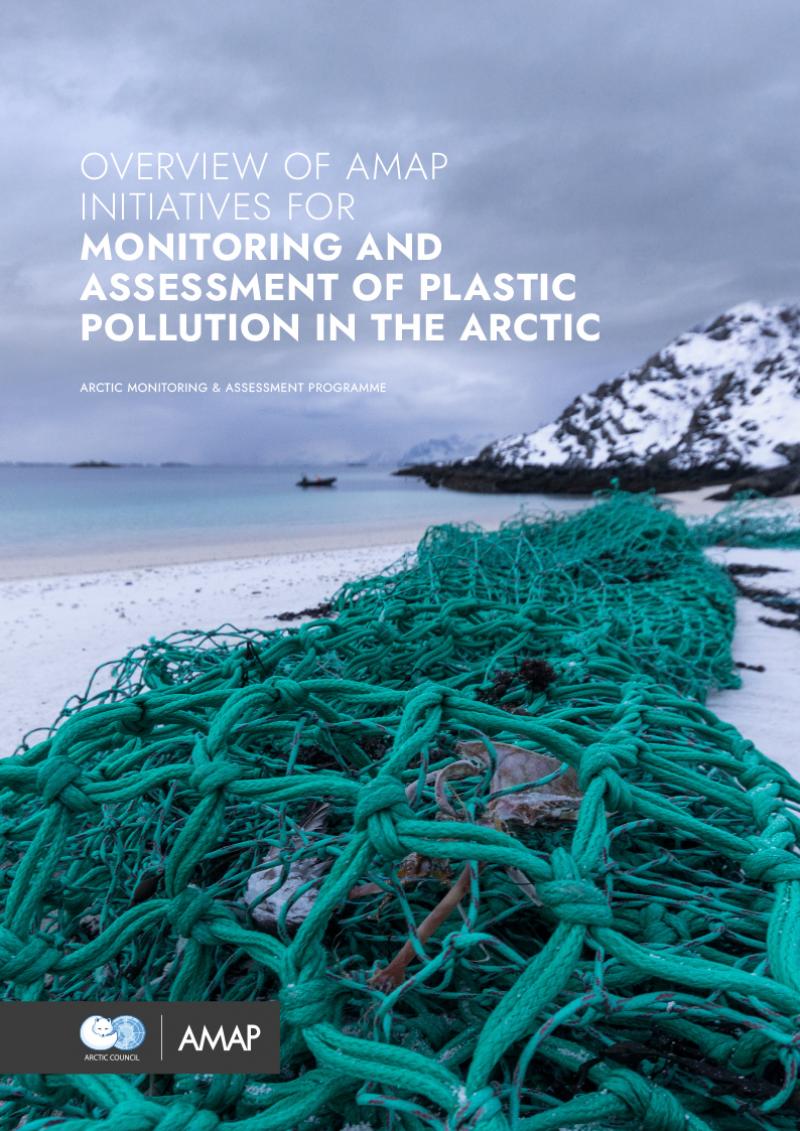 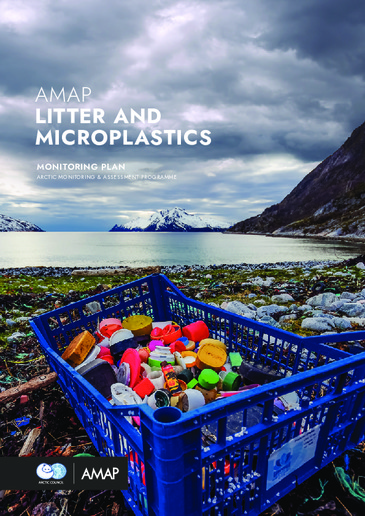 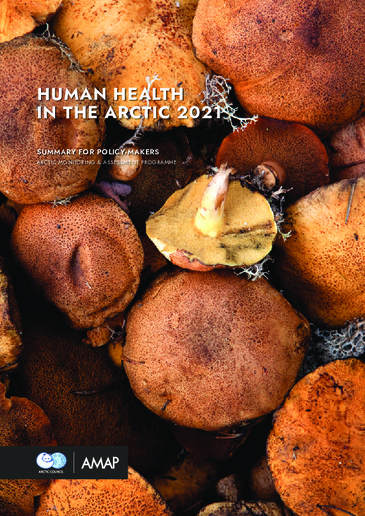 Human Health in the Arctic 2021 - Summary for Policymakers 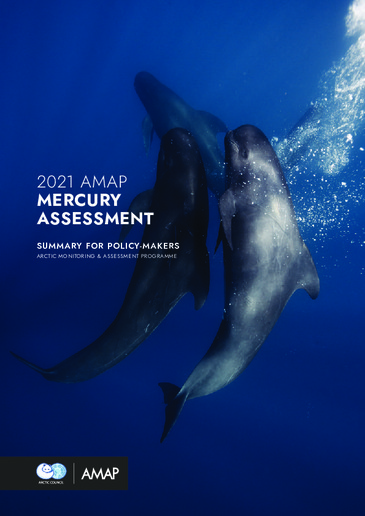 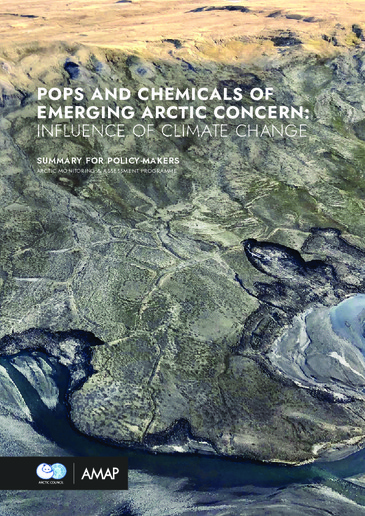 POPs And Chemicals of Emerging Arctic Concern - Summary for Policymakers

Quiz: Which 2021 Arctic Council report should you read based on your interests?

Introducing the new AMAP Chair: “We can only be as good as the people who participate in AMAP”

Throughout his career, Benjamin DeAngelo, the Deputy Director for NOAA’s Climate Program Office, has navigated the space between science and policy, a valuable skill for ...
09 Jul 2021
Посмотреть все